The excitement of opening an old vintage - Palazzo Vecchio 1990 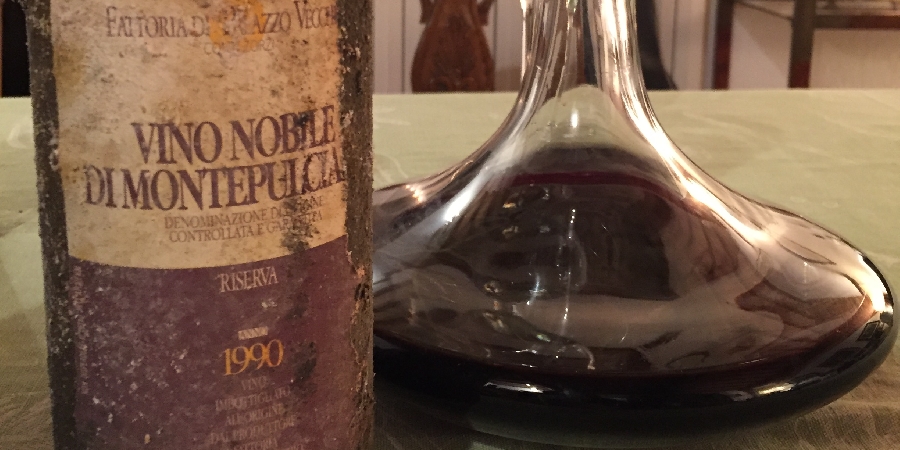 Trying out the first wine that was produced is always an emotion.. a wine that has passed all the tests of time and that after 29 years looks just like an adult .. His character is strong he has not lost his identity at all, time has made him wiser. It is impressive how morphologically it is similar to its younger brothers, born from the same mother earth and raised by the same family.

He looks like a person with an impenetrable look, he is not yet visibly oxidized by time as if he hadn't passed by, but you already know that his being impenetrable is due to the time he lived.
It makes you want to discover its secret, the perfume makes you re-emerge the memories of a past but exceptionally also those of the present.
At the end kiss the glass while sipping and its nectar is ripe, full-bodied but at the same time delicate with soft silky tannins. Once its light acidity and tannin blunted by the barrel made it cool.. for this I said that his maturity has transformed him! making it wiser.

(after a vertical with Nao) 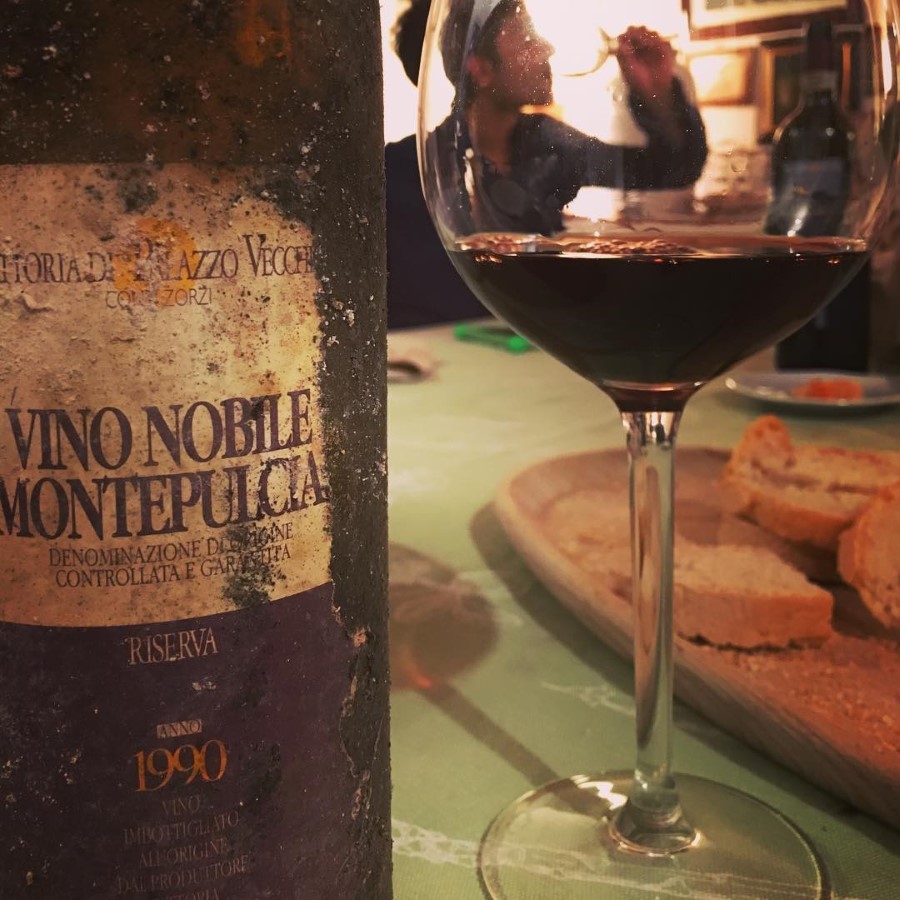 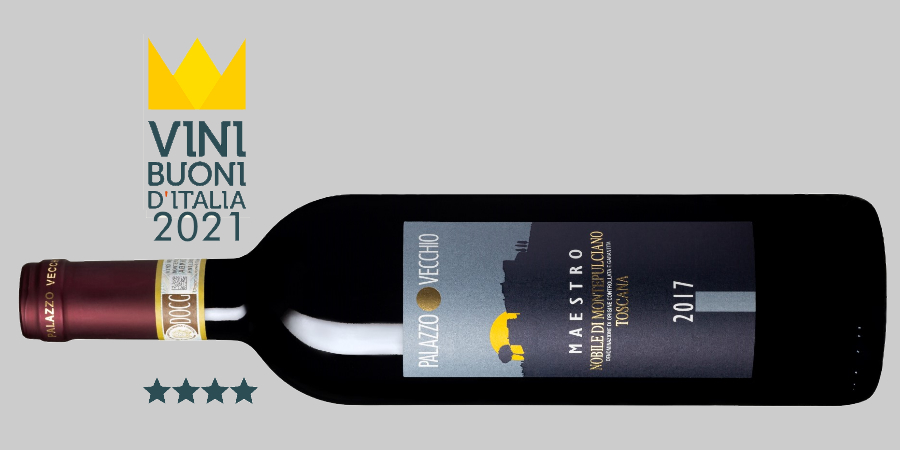 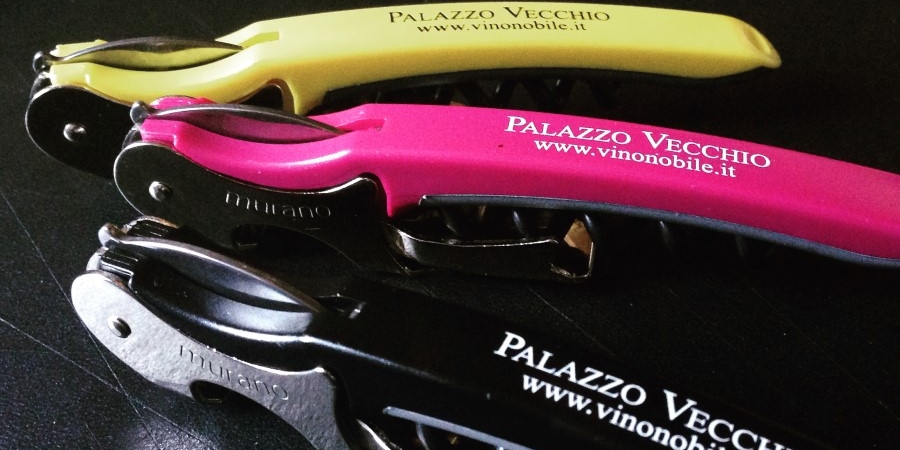 We have 52 guests and no members online