The Reclamation of the Wetlands

In 1300, the estate that is now Palazzo Vecchio was the heart of the historically important Fattoria di Valiano farm. Located on the border between the Papal States and the Grand Duchy of Tuscany and overlooking the Val di Chiana, our estate has witnessed major historical events, including the famous reclamation and drainage of the Chiana valley. This spectacular feat of engineering and hydraulics was initiated by Leonardo da Vinci in 1500 and later developed by Antonio da Sangallo. In 1788, a major project was commissioned by Grand Duke Leopold I of Lorraine and executed by Count Vittorio Fossombroni with the goal of making the Val di Chiana the most fertile area in Tuscany. The project took ninety years to complete. It is here, in the clay-rich lands surrounding this area, that Vino Nobile di Montepulciano DOCG – a great Italian wine from the smallest Tuscan appellation - is produced.

The History of Fattoria di Valiano

The Fattoria di Valiano was initiallly the property of the Marquis of Valiano, then the Del Pecora family, and finally it belonged to Marquis Ridolfi, who donated it in 1552 to the Spedale degli Innocenti in Florence. The property was purchased in 1837 by Nicholas Vegni, who together with his son Angelo created the Istituto Le Capezzine, a famous vocational school and research institute for agricultural activities. Seventy years later, the institute sold some of its land and a part of the core of the Fattoria di Valiano to Count Riccardo Zorzi.

In watercolor cadastral maps of the Fattoria di Valiano (made by Samson Pieri in 1696), Palazzo Vecchio is referred to as the "The Villa and vineyards, including the chapel, the well, the great lawn and the garden.”

Renovations of the old buildings at Fattoria di Valiano and the cellars began in 1982. Over subsequent years, the vineyards were individually assessed and at times replanted, allowing the winery now known as Palazzo Vecchio to produce its first vintage of Vino Nobile Montepulciano in 1990.

At 358 meters above sea level, nestled among the hills of the Val di Chiana, you can enjoy great wines and a splendid view of both the gracious hilltowns of Cortona and Montepulciano.

Nearby you can visit the Natural Reserve of Montepulciano, the lake of Trasimeno, thermal spas, historic towns and cities rich in art and culture, such as Siena, Florence and San Gimignano. There’s also a fun weekly market in Camucia on Thursdays and in Cortona on Saturdays. The world famous Arezzo Antiques Fair is held on the first Sunday of every month (and the Saturday that precedes it). And the unique Palio delle Botti takes place in the month of August in Montepulciano.

Marco Sbernadori:
An architectural designer by profession and proponent of sports and healthy living, Marco restored the historic winery and became a winemaker in 1988 with his first production of Palazzo Vecchio Vino Nobile di Montepulciano in 1990. Marco works in production and marketing, and constantly researches new ways of assuring quality wines; rows of vines in his latest vineyard were planted to optimize sunlight.

Maria Alessandra Zorzi:
With her professional background in public relations and communication, Maria handles the press office, corporate promotions and related activities. She also oversees the 40 hectares of arable land and in particular the cultivation of olives. Maria is a proud member of Italian Women in Wine.

Luca  Sbernadori:
Luca, their son, brings his IT skills and experience to the company and is responsible for the promotion and sales of wines on both the Italian and foreign markets.

Maria Luisa Sbernadori:
Maria Luisa is a set designer and illustrator. She organizes Palazzo Vecchio events and our presence at international fairs. She also works on promoting Palazzo Vecchio wines in Italy and abroad and is the manager of The Dogana.

Federica Riboldi:
Federica is an important reference point for both customers and suppliers. She coordinates tastings and sales for both Italians and foreigners.

Andrea Mazzoni:
With his vast professional experience, Andrea is the chief consultant winemaker at Fattoria di Palazzo Vecchio. In the 1990’s he was active in the "100% Sangiovese Project" that was launched by the University of Tuscany. He currently teaches applied winemaking at the Wine School of Siena.

Stefano Rubechini:
Stefano graduated from the Agricultural Institute "Andrea Vegni" Le Capezzine (in Cortona) and is responsible for day-to-day operations in the vineyards and cellar. 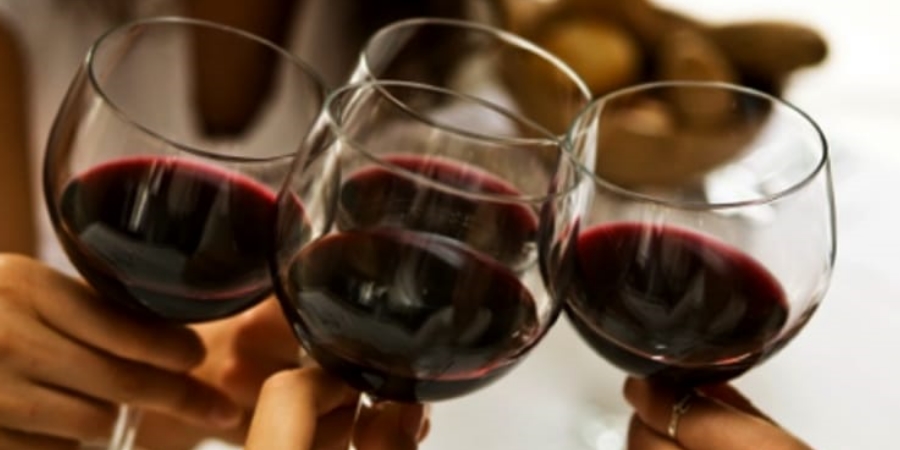 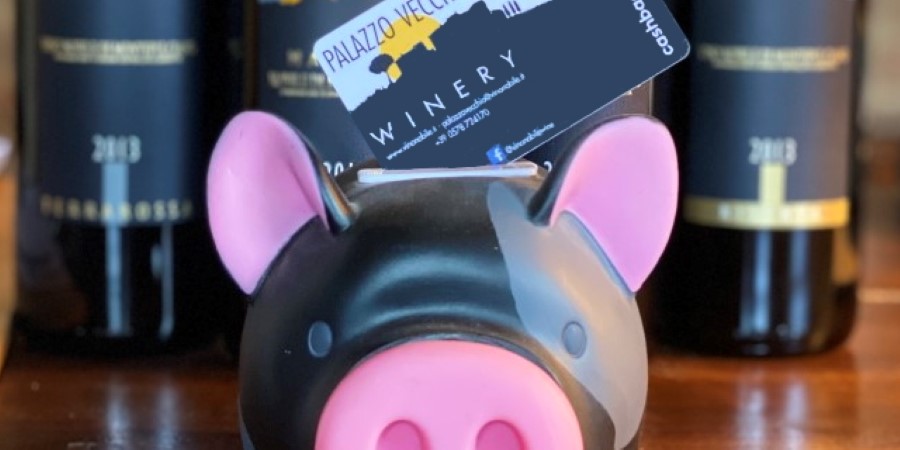 We have 113 guests and no members online